The e-cigarette industry would pay $100 million a year in user fees under the Trump administration budget proposal released Monday. The funds would go to beefed-up regulatory oversight by the Food and Drug Administration.

E-cigarettes are not subject to such fees now, but several other types of tobacco products are, including cigarettes, cigars and snuff. The agency is expected to collect an estimated $712 million in user fees in the current fiscal year, with cigarettes accounting for more than 86 percent of the amount.

President Trump’s budget plan said the user-fee proposal for the e-cigarette industry “would ensure that FDA has the resources to address today’s alarming rise in youth e-cigarette use as well as new public health threats of tomorrow.”

Overall, the administration is asking for $6.1 billion in FDA funding, a $418.5 million boost over current law. A big chunk, $2.8 billion, involves user fees from the drug, device and other industries, as well as the proposed e-cigarette fee. The budget request includes increases to promote medical-product innovation, food safety and blood-supply safety.

The FDA’s Center for Tobacco Products is funded entirely by user fees. Extending the requirement to e-cigarettes would provide more resources as the agency tries to combat youth vaping and assesses the risks and benefits of e-cigarettes for adults.

The proposed fees on the e-cigarette industry would be imposed on manufacturers and importers of vaping devices and e-liquids. The change would have to be approved by Congress, administration officials said.

Liz Mair, a strategist for Vapers United, criticized the user-fee proposal. “This is a tax, not a ‘user fee,’” she said. “‘User fee’ is lingo that Republicans and conservative Democrats use when they’re about to hike taxes but don’t want to admit that’s what they’re doing.” She added that the government should pursue policies to keep vaping taxes low to encourage adult smokers to switch to e-cigarettes. 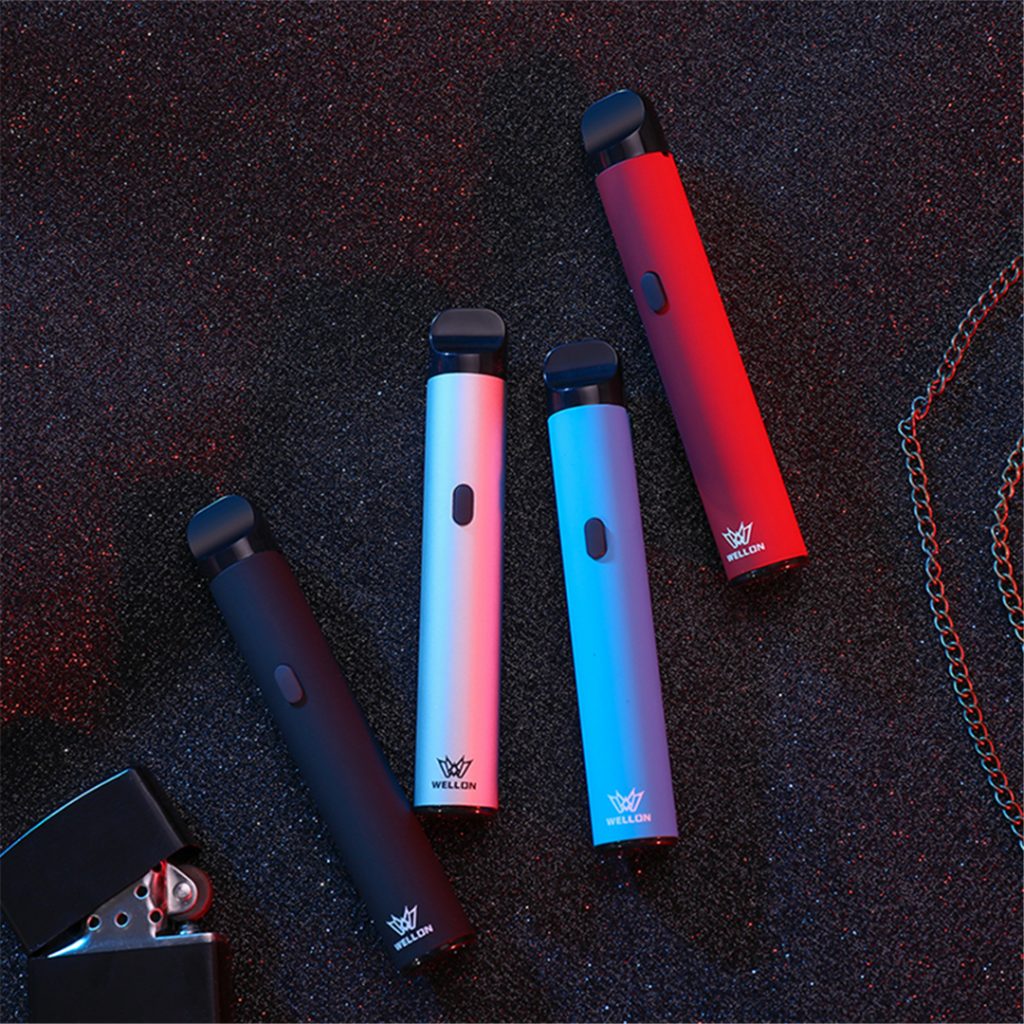 In a statement, FDA Commissioner Scott Gottlieb acknowledged e-cigarettes may be useful tool for adult smokers wanting to quit regular cigarettes, but said they must be put through “regulatory gates” to assess their risks and benefits. However, “no child should be using an e-cigarette,” he said, because researchers still are investigating the long-term effects of e-cigarette use, such as whether vaping ingredients can harm the lungs.

Matthew Myers, president of Campaign for Tobacco-Free Kids, was cautious, noting that details on the proposal were sparse. “This is a potentially positive development,” he said, “but it doesn’t detract from the need for the FDA to take strong mandatory action to rein in the behavior and products that have caused the youth epidemic.” He said the FDA should ban all flavored e-cigarettes and require the companies to curb their marketing.

Sen. Jeanne Shaheen (D-N.H) welcomed the proposal, noting it was similar to legislation she recently introduced. “I hope to work with the administration as I rally bipartisan support for my legislation in Congress,” she said.

Concerns at the FDA about youth vaping skyrocketed after federal data showed that e-cigarette use among high school students rose 78 percent between 2017 and 2018. Officials say they want to prevent a new generation of children from becoming addicted to nicotine, which they say raises the risk they will eventually smoke regular cigarettes.

Under the administration proposal, the Center for Tobacco Products would receive $812 million in user fees for the next fiscal year.