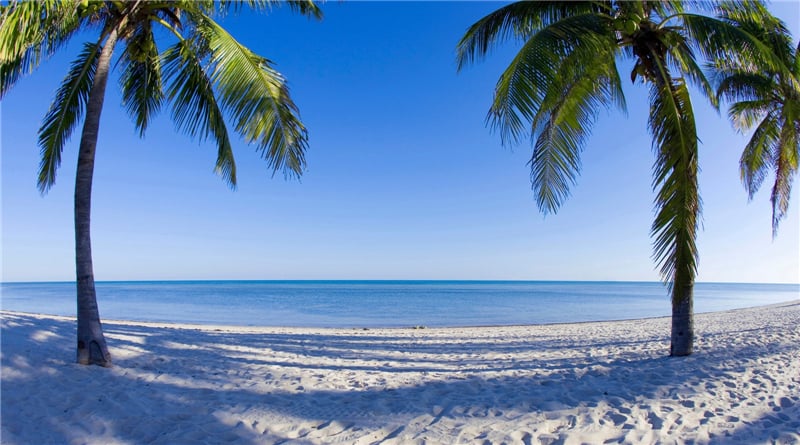 The measures, which mirror a longstanding ban on smoking tobacco in indoor workplaces, would add vaping to a state law that bars people under the age of 18 from smoking tobacco within 1,000 feet of schools.

The legislation would allow people to use e-cigarettes and other devices inside “vapor-generating electronic device” retailers and “retail vape shops.”

As with the tobacco law, e-cigarette use wouldn’t be restricted in private residences, stand-alone bars, designated hotel rooms, retail tobacco shops, facilities run by membership associations, facilities where medical and scientific research is conducted and designated smoking rooms at airports.

However, the measure would give local governments the ability to impose more restrictive regulations on vaping. Under Florida law, only the state can regulate smoking tobacco.

With no fanfare and no debate, it took the Florida Senate just 29 seconds this morning to fulfill voters wishes when it comes to banning vaping in the workplace.

“This is the bill that implements Amendment Nine, adding the vaping ban to existing prohibitions against smoking in indoor work places,” said senate sponsor Wilton Simpson.

It passed with unanimous support.

Vaping is permitted in stand-alone bars and vape shops.

Violating the ban could land someone a fine of at least $250 and up to $750 for a first offense. 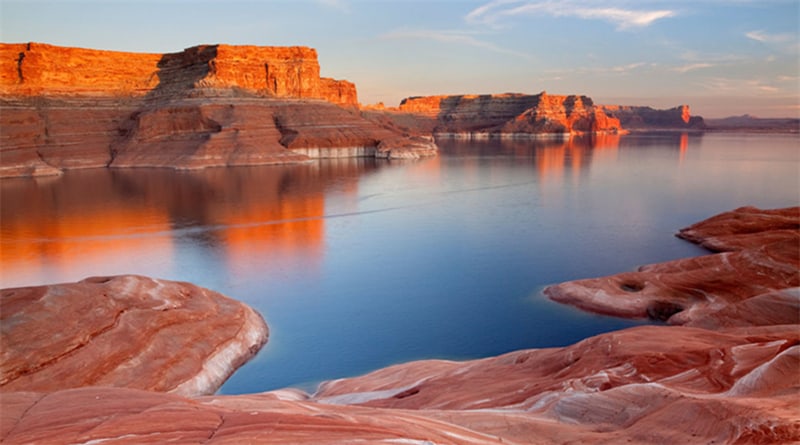 While in Utah, lawmakers raise smoking age to 21, and may add ‘sin’ tax to vaping products.

The tobacco bill will increase gradually from the current requirement of 19 to 20 and then 21 July 1, 2021. But members of the military, or those with an honorable discharge, are exempt from the age requirement and will be able to smoke at 18, the same age a person can join the military without parental consent.

If you want to smoke before you are 21 in Utah, join the military or marry someone who has.