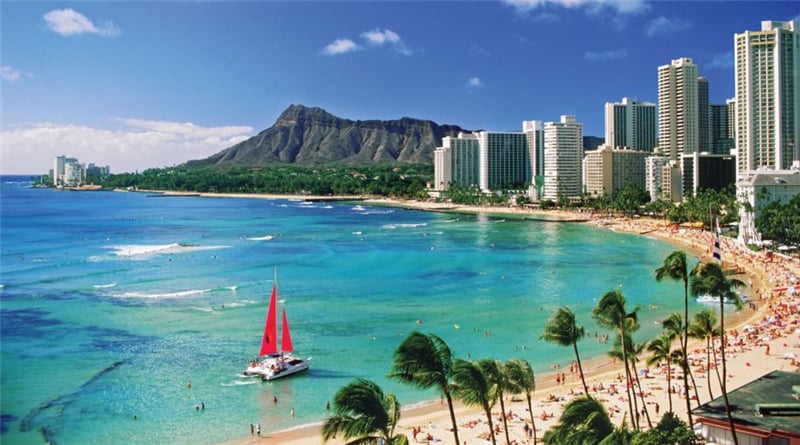 Hawaii could become the first state to ban flavored e-cigarettes.

To fight against the teenage vaping, Hawaii is considering a proposal to outlaw flavored e-cigarette liquids and flavored tobacco, the Associated Press reported, as well as a separate bill that would tax e-cigarette sales in line with traditional cigarettes.

San Francisco became the first U.S. city to ban the sale of flavored tobacco and flavored vaping liquids, but Hawaii’s proposal would be the nation’s first statewide ban on flavored e-cigarette liquids such as Apple, Strawberry.

But menthol flavor would be exempted from the ban, because a state House committee said banning that flavor would dramatically reduce the tax revenue that the state receives from menthol cigarettes, including $15 million in revenue that goes toward ambulance services statewide, and another $15 million toward a hospital trauma center.

The state Senate has passed versions of both bills. Both measures must pass the House Finance Committee by April 5 to advance to the full House.

Hawaii was also the first state to restrict tobacco and e-cigarette sales to people aged 21 and up. New York is also looking into a flavored e-cig ban.