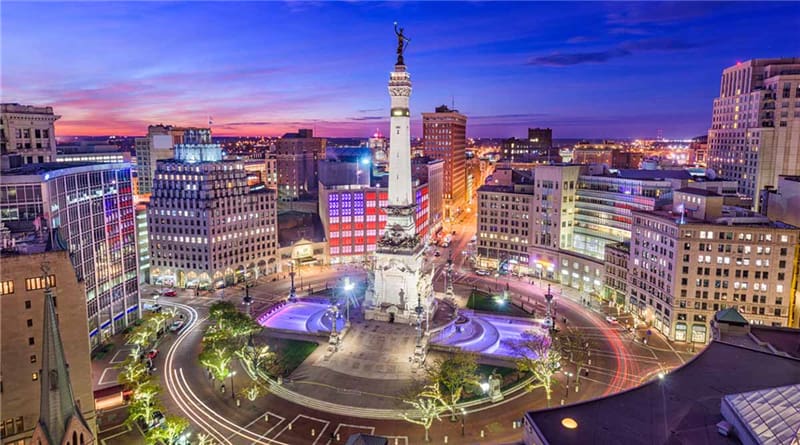 Indiana would impose a 20% tax on the liquids used in vaping products under a proposal endorsed by a legislative committee.

The Senate Appropriations Committee voted Thursday in support of the bill. The vote came after the committee adopted the tax on price of the vaping liquid, rather than a 4 cents per-milliliter tax that was back by the House in February.

Republican Sen. Travis Holdman of Markle says the 20% tax comes out to a similar total tax on a pack of cigarettes and will be easier to calculate than a tax based on the amount of vaping liquid sold.

The full Senate could vote on the proposal next week.