On March 4, the U.S. Food and Drug Administration (FDA) released a statement the vaping community long assumed to be true: mom-and-pop vape shops are not the major culprits selling kids nicotine and tobacco products. Rather, a large number of convenience stores, grocery stores, and big-name retailers repeatedly sold e-cigarettes and other tobacco products to minors over the past year, according to FDA compliance check data.

FDA sent a letter to Walgreen Co., parent company of Walgreens stores, “to request a meeting to discuss” the company’s plans to combat youth vaping. According to FDA, Walgreens stores sold e-cigarettes to minors about 1,800 times over the past year. Walgreens wasn’t alone, as FDA found 14 other large companies, including major gas station franchises BP, Citgo, Exxon, Mobil and Sunoco to have “violation rates between 34-44 percent of all inspected stores.”

On the other hand, vape shops were not among the 15 biggest violators. However, the industry was still rebuked by the FDA. More than 40 companies were sent letters from FDA “seeking information” on whether their products were compliant with “deeming regulations.” 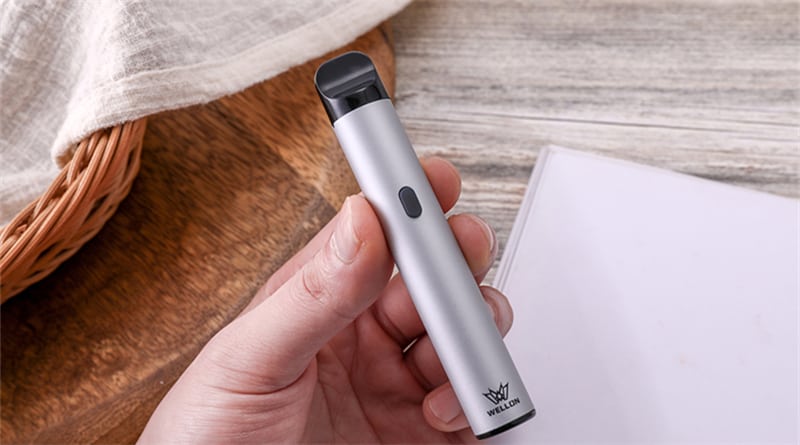 Although a vast majority of vape shops were not found to be selling e-cigarettes to minors, the FDA report might be too little, too late. This year, more than 300 bills have been introduced in state legislatures to regulate, tax, and even prohibit sales of vaping products in more than 35 states.

Leading the ban bandwagon, New York is poised to prohibit the sale of flavored products, with California, Connecticut, Hawaii, and New Mexico also considering similar bans. Washington state and Vermont are on the brink of passing draconian taxes that would establish a 95 percent and 92 percent wholesale tax on vaping products in each state, respectively.

Although the large number of youth using e-cigarettes is a cause for concern, state lawmakers should avoid stifling the industry with exorbitant taxation and burdensome regulations. FDA data finds that a vast majority of vape shops are not selling to minors. Therefore, these enterprises should not be burdened with reactionary policy. More importantly, policymakers should understand most vape shops are not in the business of profiting off sales to minors. Actually, they’re running businesses that help smokers quit noxious combustible cigarettes.