Vape101: Tourists face 10 years in prison for vaping in Thailand

This post we will introduce a vape101 section, vaping in Thailand is forbidden.
In fact, there were many tourists confuse Thailand vape banned, don’t know why they forbidden vape.
And Olivia claim that most of words derect form the Thailand government.
So, share this post to your friend plan to treavel Thailand. 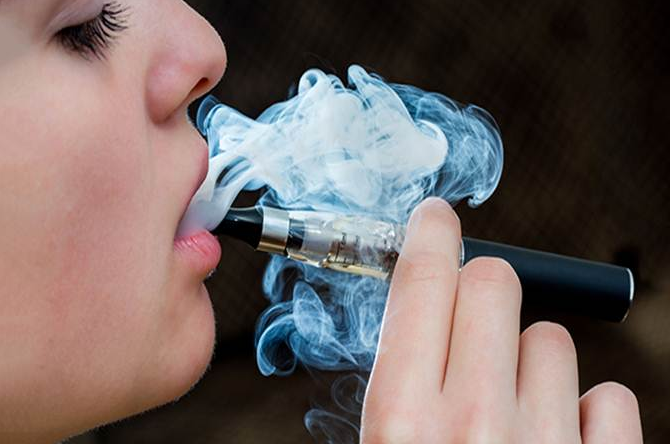 The forbidden vape law of Thailand

Thailand has outlawed the import, export, and sale of e-cigarettes and equipment in the country since 2014, though most foreigners are still fully unaware. Not only that, but mere possession is illegal and anyone found to have an e-cigarette can face a fine or up to ten years in prison (yes, really).
In fact, it’s not uncommon to see vapers in Thailand, with the law not often enforced.

With such harsh laws on e-cigarettes already in place, you’d better believe the consequences for real drugs are severe. The same website goes on to say “Don’t become involved with drugs of any kind. Possession of even very small quantities can lead to imprisonment. If you are found guilty of being in possession of marijuana you could receive a long prison sentence and/or a heavy fine. If you’re found guilty of being in possession of 20 grams of a Class A drug at a point of exit from Thailand you risk receiving the death penalty.”

And last but not least, don’t discount real cigarettes, either. While they aren’t technically illegal, importing more than 200 cigarettes per person into Thailand is, so watch your numbers. Prison in Thailand is scary stuff, especially with it described this way: “Conditions in prisons and other detention facilities in Thailand are harsh, with limited access to healthcare. There have been recent cases of detainees dying in custody.”

Well vape experts told Olivia that, “You can’t bring vaporisers (like e-cigarettes and e-baraku) or refills into Thailand. These items are likely to be confiscated and you could be fined or sent to prison for up to 10 years if convicted.”

If you have any question about vape101 or other country unique vape law, please contact wellon vape experts.

Vaping 101: How to Ensure Your Vape Gear Legitimacy?