Washington Vaping Age Was Raised to 21 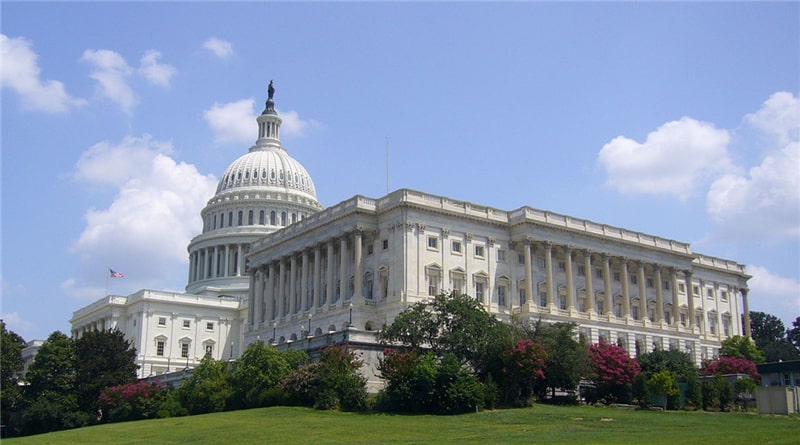 The Washington Legislature passed a proposal on 27th Mar, 2019 to raise the legal age for vaping /smoking to 21, putting the state on the brink of being the ninth to change its law.

The bill would raise the legal age to purchase tobacco and vaping products, including e-cigarettes regardless of whether they contain nicotine. Gov. Jay Inslee is expected to sign the proposal.

The Senate approved the measure 33-12 after the House passed it 66-30 in February. The policy, once signed, will become effective at the start of 2020, penalizing anyone selling to underage buyers.

Instead, California and Hawaii were first to raise the age, with policies becoming effective in 2016. New Jersey followed in 2017, as did Oregon, Maine, and Massachusetts in 2018. Virginia’s policy is set to go into effect this July, according to the campaign.