Lindsay Lohan vaping was such a big story that she was featured smoking an ecigeratte on “Extra” in 2011.

What is the perfect accompaniment to a cold brew? A vape in the other hand, of course! Katy Perry does it with style at her own labor day party in 2011. 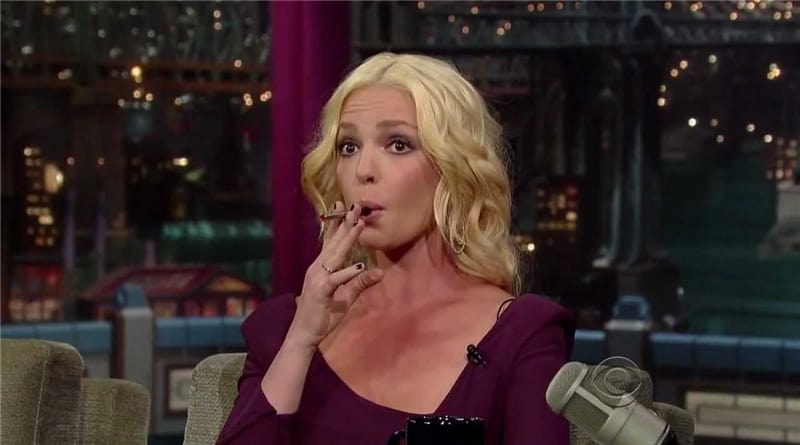 Katherine Heigl discussed the benefits of ecigs with David Letterman in 2010 and she even vaped on air during the “Late Night appearance.

Sienna Miller
Sienna Miller was spotted vaping on the set while filming the 2013 movie Just Like a Woman.

Now You See Me actress Isla Fisher is reportedly a fan of electronic cigarettes. 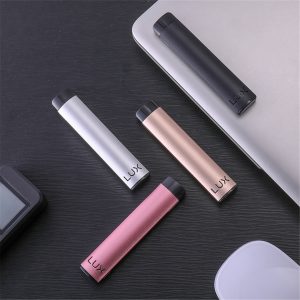 Kate Moss
Supermodel Kate Moss has been using ecigarettes to cut back on her tobacco use. 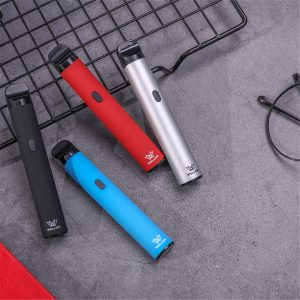 Nikki Reed
Twilight actress Nikki Reed has been vaping since as early as 2009.

That about wraps it up for now. What do you think? Do you want to see more celebs who have embraced the vape lifestyle? Let us know in the comments!